I am interested in recording unusual, improbable,  ephemeral , or
otherwise unseen real phenomena in gorgeous detail.

Under the constraints I impose on myself, nothing is simulated,  edited, collaged: everything must be real.  And so I build apparatus to shape electric and magnetic fields,  fluid jets, smoke rings, soap films,  and lightning arcs to orchestrate the forces and phenomena I am interested in.

I am currently working on a photo series called “Electrified Flowers of Hawaii”,   in which the exotic flora of the island of Hawaii is photographed in a technique of unprecedented detail and illumination.    Lightning bolts of several megawatts power,  and a quarter million volts,  are applied around gorgeous leaves and flowers, and the resulting arc paths recorded on incredibly detailed 4×5″ analog film.

Another body of work,  begun during my artist residency at Autodesk in Spring 2015,  is a novel portfolio of soap bubbles being perturbed by air and water jets,  and electric fields. 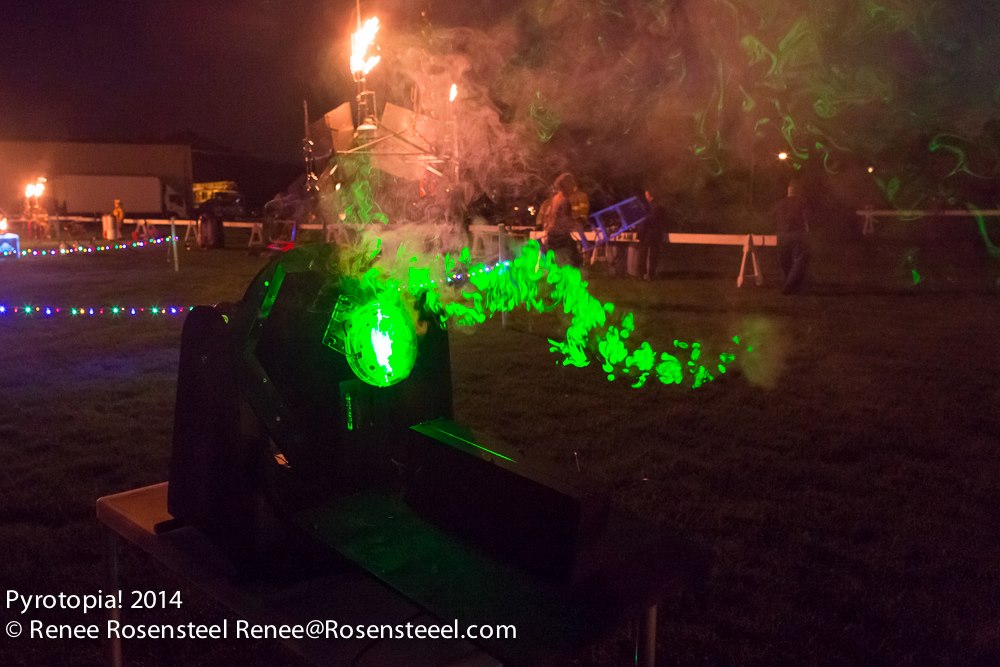 To make these photographs I studied high voltage physics and built a  personal lightning machine.   It produces incredibly brilliant lightning at potentials of up to a quarter-million volts.    I have also built a triggered spark gap and optical slave trigger circuit so this lightning machine can be commanded to issue it’s burst at a precise moment.

Another alternative photographic technique which,  to my knowledge, is of my own invention,  is a method of recording transient and often complex flow patterns in fluid media:

One thought on “Photography”